There’s a joke going around somewhere about Russian music. It goes something like this: A student and a teacher are talking about Russian music in a prestigious music conservatoire. The teacher, stiff, tight lipped, asks: ‘Who’s the greatest Russian Composer?’ The student puzzles for a moment – Stravinsky, Shostakovich…? He pauses, then, straight faced, replies: ‘Borodin.’

Admittedly, it’s not a very good one, but in the grand tradition of sub-par, nerdy music jokes it appears to be the best we’ve got. The point being, there are no right answers to that question, but very clearly some wrong ones. Russian music is arguably the most contentious of the classical genre, rooted in its tumultuous social context- from the imperial Russia of Tchaikovsky and Glinka, to the infamous Soviet regime of Shostakovich and Prokofiev. 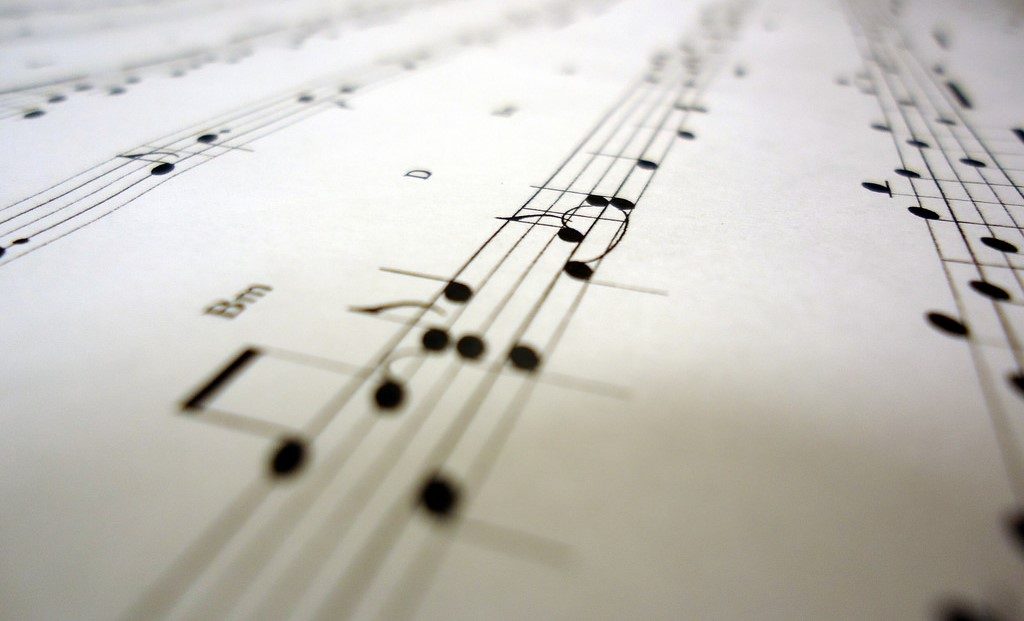 After the success of our latest ‘Heroes and Heroines’ concert, SWON sets ourselves about the task of interpreting a selection of Russian pieces for our own Russian concert, featuring some of the most challenging pieces we’ve ever attempted. We’ve got a strong line up of well-known pieces; ‘Swan Lake,’ (Tchaikovsky), ‘Vocalise,’ (Rachmaninoff), ‘Festive Overture,’ (Shostakovich), to name just a few. And to finish: the crashing finale from Shostakovich’s Fifth Symphony.

For a bit of background, Russian music was largely unremarkable for most of the rest of Europe’s ‘Golden Age’ of Classical Music. Whilst the Germans were making history with Bach, Mozart, and Beethoven, the Russians were nowhere to be seen. Mikhail Glinka is widely seen as the first important Russian composer, taking inspiration from the German and Italian music traditions, at the start of the 19th Century. A brief listen to some of his most famous works (His overture to the opera ‘Ruslan and Ludmilla’ is a good example), and you can instantly see the difference. The white-hot passion of the Russians is eclectic, neurotic even – a convention that typifies Russian music, right through until the end of Shostakovich’s final symphony. The Glinka style was adapted by a group of five Russian composers known as the Balakirev Circle; Balikirev himself, Cui, Borodin, Mussorgsky, and Rimsky-Korsakov. The Russians began to reach international prominence when Tchaikovsky’s ballets soared to popularity, with ‘Swan Lake,’ ‘The Nutcracker,’ and ‘Sleeping Beauty’ remaining big hits.

The 19th Century titans, Tchaikovsky and Mussorgsky, gave way to the far more experimental Stravinsky and Shostakovich, of the 20th, the former of which caused a riot at the premiere of his now most famous ballet, ‘The Rite of Spring’. The latter, Shostakovich, opens and closes our concert this term. We begin with the Festive Overture, a piece Shostakovich himself regarded as fairly throwaway. Anecdotal evidence suggests he wrote it, largely distracted, in the space of a few hours, mere days before the premiere – the 37th Anniversary of the October Revolution. It’s a testament to Shostakovich’s talent that he could write a piece that he neither put much effort into, nor particularly cared about, and still have a stunning piece of music that’s made its way so firmly into the orchestral repertoire.

At a first listen, one often finds with Shostakovich that he’s the composer that it’s most difficult to nail a specific style to. Apart from the fact that he lived a lot longer than your average composer, and thus went through far more periods of creative experimentation, he was under constant pressure from the Soviet powers that be, to write music that would be acceptable to the regime. It becomes almost impossible to work out where Shostakovich starts and Stalin ends. For Shostakovich, a piece of music could have quite easily been the difference between life and death.

It’s easy to write off the Festive Overture as a propaganda piece, but the finale to his Fifth Symphony has far more contentious a basis. His previous works, a ‘Lady Macbeth’ opera, and his Fourth Symphony, had been catastrophically received by the Soviets. He was under immense pressure to write music that complied with their expectations. And so, he came up with his masterstroke; a symphony which epitomises his style and context in as much a way as is possible. The Fifth Symphony was a roaring success at its premiere; sufficient pomp and circumstance to pass ostensibly as Soviet propaganda, with just enough irony that the proletariat understood Shostakovich’s damning indictment of the very same regime. You’ll hear the frantic neurosis of the woodwinds jarring against the rousing power of the brass, in a piece that’s organically Russian, in far more than just the composer’s surname. Rumour has it, the standing ovation at the symphony’s premiere lasted almost as long as the piece of music itself.

One would hope our applause doesn’t go on for over an hour, but we’re all open to a bit of healthy appreciation. After a hard term working through some immensely difficult music, we’re all looking forward to finally being able to show off all the work we’ve put in. We look forward to seeing you there and hope you have as fantastic a time hearing these pieces as we have had playing them.

The SWON summer concert is on the 2nd July, 7.45, at the United Reformed Church, Pond Square Chapel, South Grove, Highgate, N6 6PH. Tickets can be purchased online or at the door, at a rate of £10 or £7 for concessions.

This post was written by Matthew Rooke, Tenor Sax

This website uses cookies to improve your experience while you navigate through the website. Out of these, the cookies that are categorized as necessary are stored on your browser as they are essential for the working of basic functionalities of the website. We also use third-party cookies that help us analyze and understand how you use this website. These cookies will be stored in your browser only with your consent. You also have the option to opt-out of these cookies. But opting out of some of these cookies may affect your browsing experience.
Necessary Always Enabled
Necessary cookies are absolutely essential for the website to function properly. This category only includes cookies that ensures basic functionalities and security features of the website. These cookies do not store any personal information.
Non-necessary
Any cookies that may not be particularly necessary for the website to function and is used specifically to collect user personal data via analytics, ads, other embedded contents are termed as non-necessary cookies. It is mandatory to procure user consent prior to running these cookies on your website.
SAVE & ACCEPT